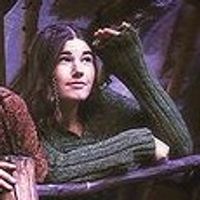 Sara Wolk is the Executive Director of the Equal Vote Coalition, a non-profit fighting for true equality in the vote itself. Sara is a dedicated community organizer who has been leading the Oregon movement for voting reform since 2016 when she was elected to chair the RCV-Oregon research committee on alternative voting methods. It was the work of this committee which changed her mind. STAR Voting was the only method that delivered on the committee's core goals. With a background in sustainability, design, and music, she is looking forward to building the kind of coalition that can reshape democracy. Systemic problems require systemic solutions.

Best posts made by SaraWolk

Latest posts made by SaraWolk