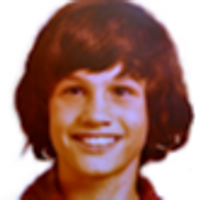 Hi! I'm the one who suggested that we do this forum in nodebb, who suggested we hold a vote for the domain, suggested the domain name votingtheory, and when it won the but the people in power didn't like the results and tried change the outcome, said hell no you won't. I think I made some enemies in the process. Oops! But the national events that have happened since underscore my passion on the issue of respecting the outcome of an election (especially when it is a forum about voting).

I am a long time javascript developer, and hope to see voting widget plug ins here, developed by members of the forum. I'll get involved if this forum gains some traction. I did a bunch of codepen work at the old forum, and would love to see this forum have the codepen plug in installed.

Best posts made by rob

Latest posts made by rob